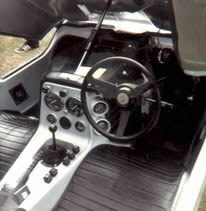 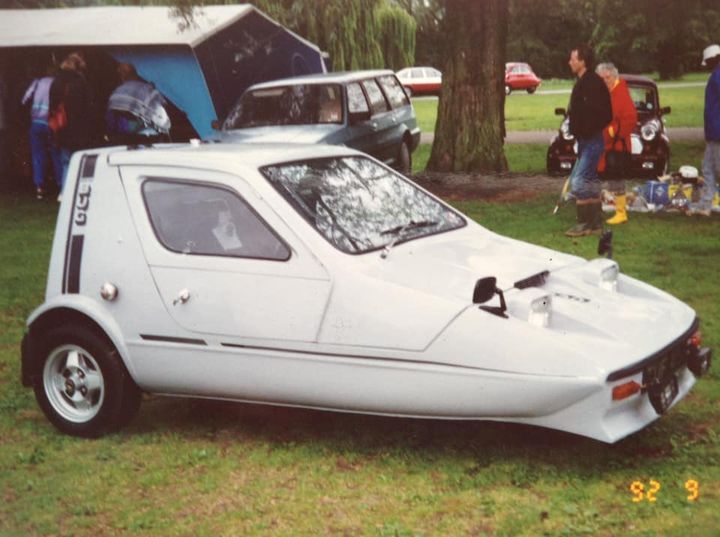 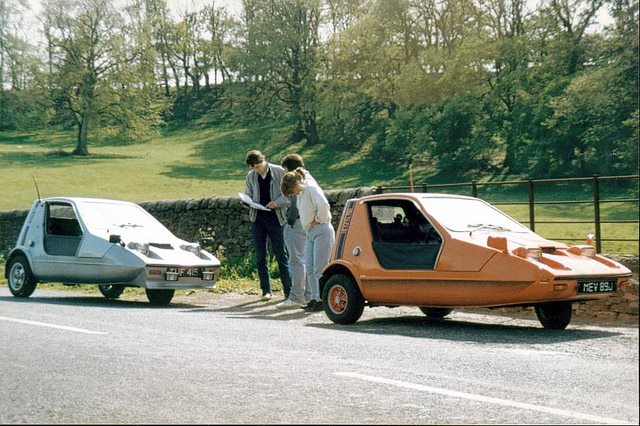 I have owned TUF415J since 1983 when I bought her for a princely sum of £100 back then. It was in very poor shape and I spent the whole of the next year completely restoring it from scratch.

The original engine was a 700cc Reliant alloy engine developing 28bhp. I replaced it with an over-bored 850cc Reliant engine with as many performance upgrades I could do. I had a 'Mike the Pipe' extractor manifold and exhaust made,
engine head was skimmed and gas flowed, electronic ignition, twin 28/36 weber carbs fitted etc which after a rolling road test developed 60 bhp. In 1984 I attended the Burford Micro Car rally and won 1st price for concours.

I used the 'suped' up Bug as my daily mode of transport for many years until my gearbox failed and I was in the process of converting an 850 cable operated box to the Bug hydraulic type. Kids came along and the Bug never got put back on the road.

Now I have more time on my hands and more cash to spend I decided to completely restore the Bug but this time bringing it up to more modern performance and getting experts to make most the bits.

Body off - fibre glassing underneath

Locating lugs being fitted into central dash board unit and canopy so they mesh exactly when canopy is closed.Body work

Removable side engine covers being mocked up

Dash board top being mocked up in bendy plywood

Work had come to halt as my fibre glass expert has been ill and I have been working solid for a month.

Work will commence again on the 20th Oct.

Handbrake cables sent off to be modified - drawings added

Added top dash side wings - now mocked up in cardboard

Centre console frame and back plate made

Steering wheel and column mock up

E-Stopp brackets and fittings being made, line drawings added

The links below that are active and have been uploaded

Send me a mail for comments and any tips you have to chris.meitiner@btinternet.com 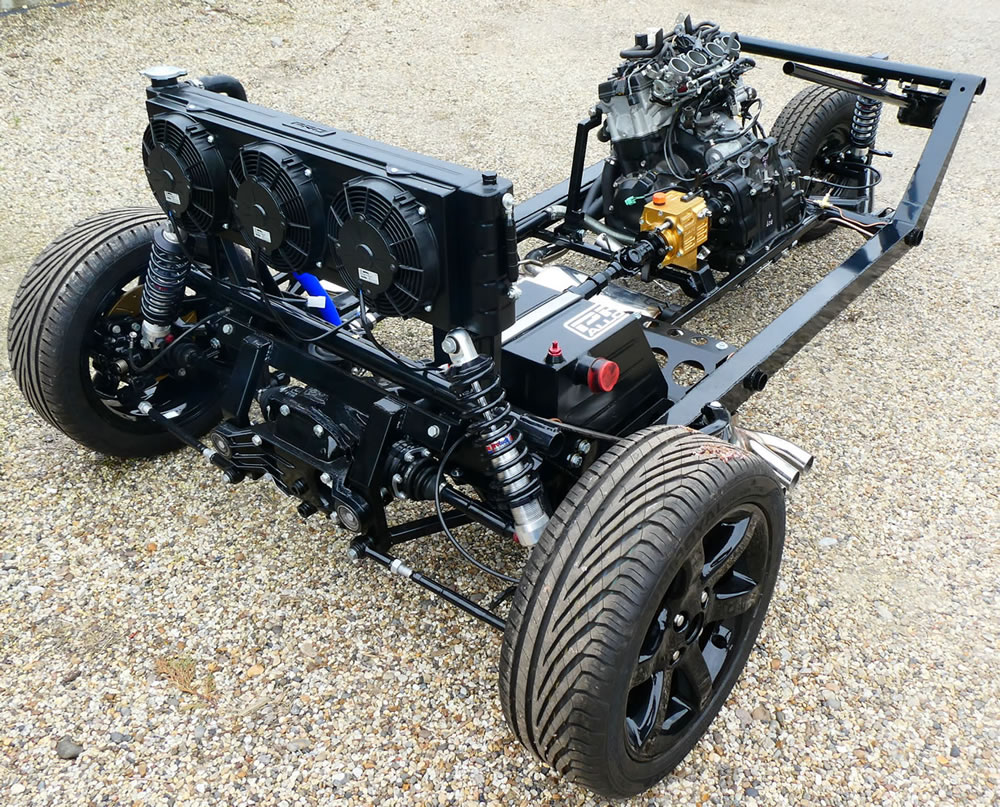 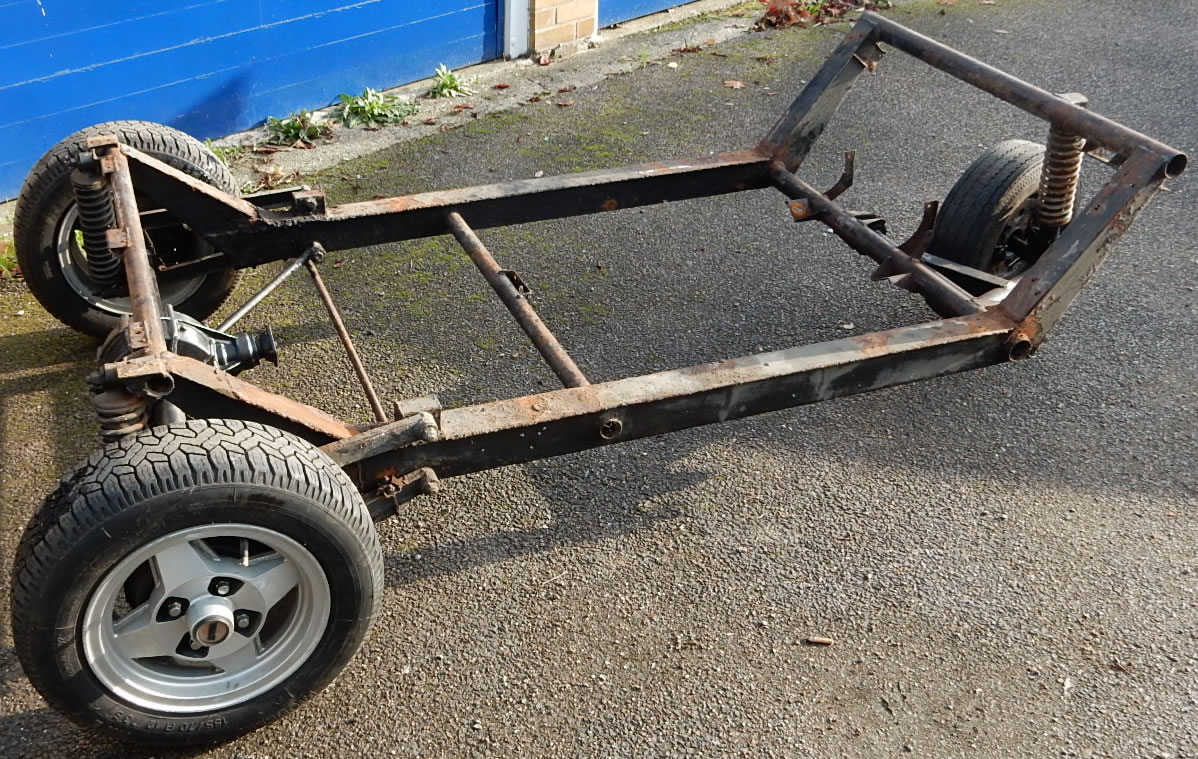 Original fixed axle and frame set up before conversion